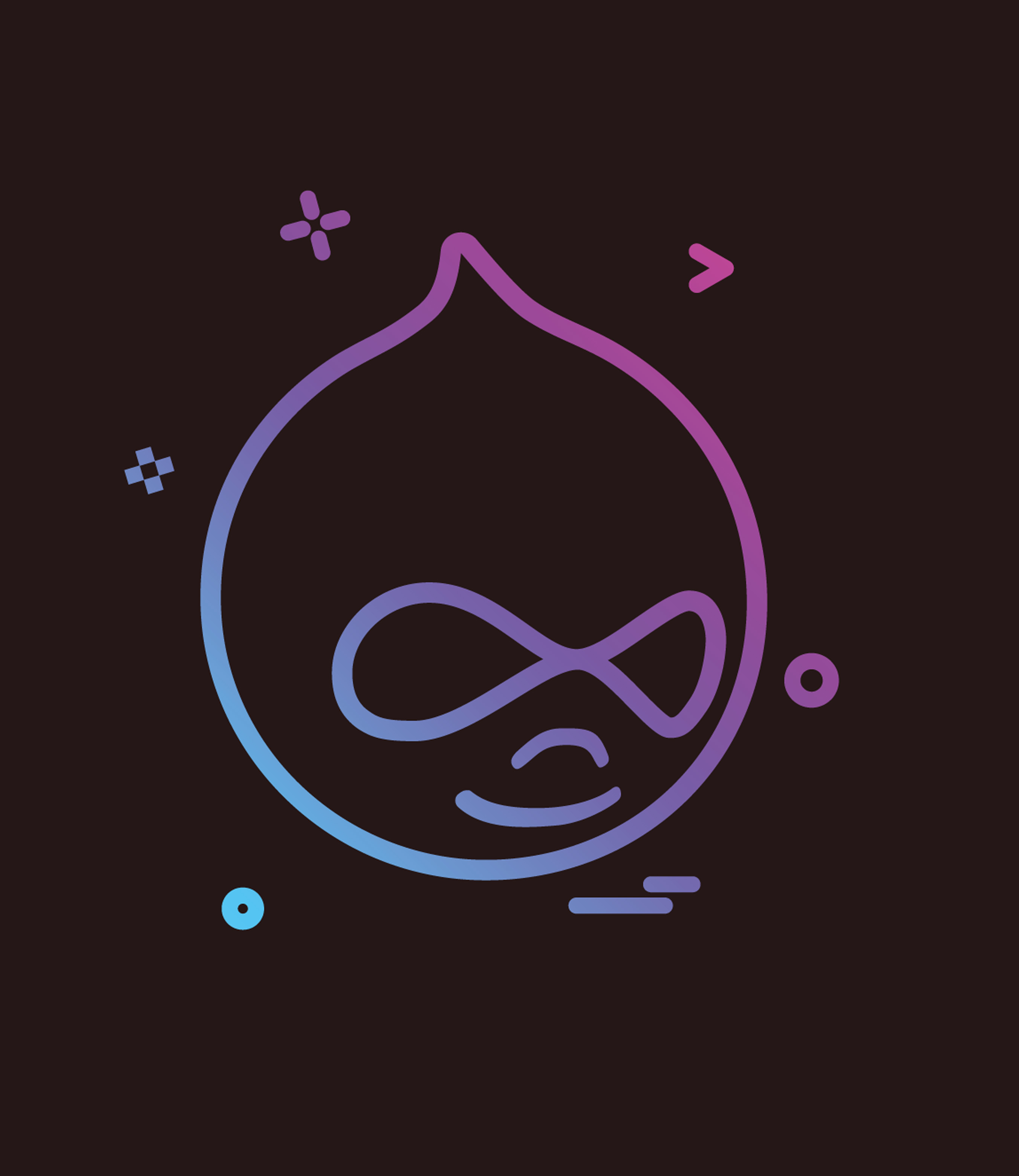 Drupal 8 reaches its end-of-life in November 2021

At the end of last year, Drupal 9 was released and Drupal 8 will reach its end-of-life in November 2021. This is basically nothing unusual, but that the life of Drupal 7 has been extended to November 2022 is interesting. Due to the high number of active users, it will remain in use longer than Drupal 8. There is not much time left to migrate from 7 to 9, and we strongly advise to develop a plan to migrate to Drupal 9.

The Drupal community worked hard for five years to develop Drupal 8 and finally announced its release in November 2015. Drupal 8 is a significant development step and adopted Symfony 3, a powerful PHP framework. It also replaced the old PHP template-themed language with the more modern Twig and improved the user experience to make content creation easier. In addition, the creation of RESTful APIs was simplified thanks to the web services in the core.

Symphony 3 offered many technical advantages, but ultimately proved to be a major problem as support for Symfony 3 ends in November 2021. After that date, security vulnerabilities in Symfony 3 will no longer be fixed. This dependency has directly led to the premature demise of Drupal 8. The good news is that Drupal 9 uses Symfony 4, and in the future, Drupal releases will be scheduled to align with future Symfony releases.

Despite all the technical improvements, resistance within the Drupal community has been relatively strong. Drupal 7 is still in use on over 600,000 live sites (representing 66.4% of all Drupal sites) more than five years after the introduction of Drupal 8.

Many site owners feel that migrating from Drupal 7 to Drupal 8 is complex. The architecture of Drupal 8 is fundamentally different from previous versions. In addition, many modules did not make the migration and thus most custom modules need to be rewritten.

The themes of Drupal 7 and Drupal 8 are also completely different. So porting a theme from one to the other cannot be fully automated and the theme has to be rebuilt. Some users also criticized the performance of Drupal 8 compared to Drupal 7, which kept many from switching.

If your organization is still on Drupal 7, it's time to create a migration roadmap to ensure you're delivering a contemporary and secure website come November 2022. If you are using anything other than the standard Drupal core modules on your website, you should plan to migrate as soon as possible!

If they have already migrated from Drupal 6 or 7 to Drupal 8, that will make the future transition easier. Drupal 9 relies directly is on the version of Drupal 8 and the migration from Drupal 8 to Drupal 9 should be similar to a version update of Drupal 8.

What problems are to be expected

It is worth taking a look at the requirements of Drupal 9 to identify any issues. First, Drupal 9 (currently 9.2.6) requires PHP 7.3 or higher, and while this has been recommended for some time, it doesn't yet run everywhere by default. Especially not on LTS operating systems like CentOS and Debian.

Drupal 9 requires at least MariaDB 10.3.7 or MySQL 5.7.8.In addition, the version requirement for Apache is Apache 2.4.7 or higher. So check your servers, or ask your hosting provider before you start the migration.

Drupal 9 is mostly compatible with Drupal 8.9, so you can expect the modules to work as usual in both versions. However, we recommend that you check the info file for confirmation.

Quite a few module developers have taken the opportunity to introduce a new version for Drupal 9. Major releases always require special care - especially in combination with a major Drupal core update. Review the deployed modules as early as possible when planning a migration. In many cases there are dependencies between modules that need to be considered.

We have 15 years of experience in website development and have developed many Drupal solutions for our clients. We also have excellent experience in connecting Drupal websites to external systems and integrating complex search functions such as Solr. We manage websites in Drupal 7/8/9 and develop in Drupal 8 and 9.

Support for the migration
We are happy to advise companies that need assistance in migrating to a Drupal 9. We will create a detailed migration plan that will ensure a smooth transition. So, contact our experts so that we can assist you with the transition to Drupal 9.
We are always delighted to talk about your challenges. Please contact us for a non-binding consultation appointment.
+43 1 / 343 22 72 76
office@blinker.digital
RECALL 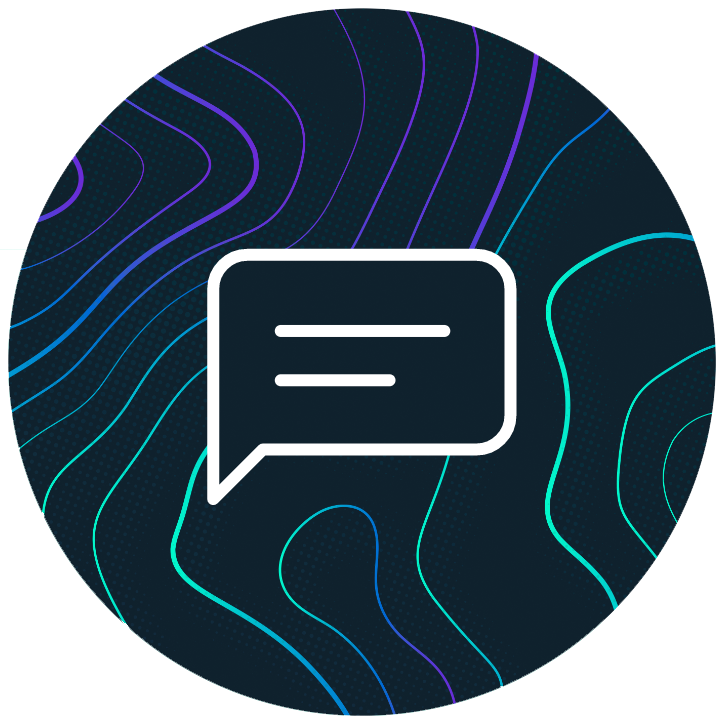